Since its inception, Embry-Riddle Aeronautical University has proactively built strong relationships with industry partners. Our goals are to establish new alliances with key industry partners, strengthen existing corporate relationships, and coordinate the university's interactions with the aviation, aerospace, engineering, and related industries.

With a coordinated effort between the Office of Corporate Engagement and the Office of Research at Embry-Riddle, we seek to partner with industry in collaborative research to provide hands-on learning for students and real-world solutions for business. 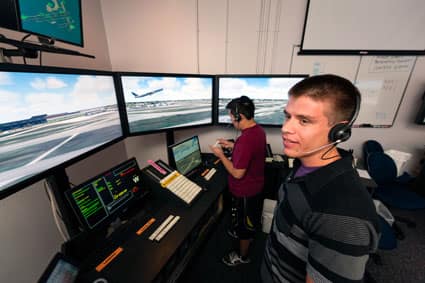 We are a source of unique, high caliber talent.

Serving as a facilitator between corporations and Embry-Riddle faculty and staff, we provide assistance and guidance in a wide range of areas, including: 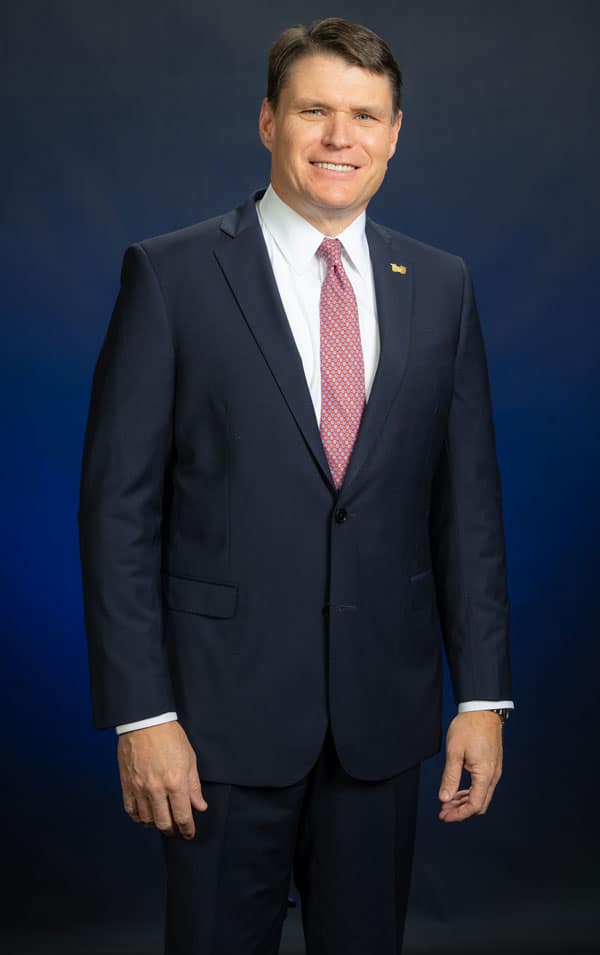 In addition to operational responsibilities, Rodney supports the strategic development of Embry-Riddle’s Research Park, working to attract companies—ranging from national and international aviation/aerospace groups, to technology businesses in all stages of development, helping to recruit them to Florida, and in particular, to our immediate community. He leads all government relations initiatives, working closely with state and national leaders in support of Embry-Riddle’s mission to expand research, increase entrepreneurship and create high-paying jobs.

Rodney currently serves as the Vice Chair of Starter Studio and Chair of Daytona State College’s Facilities and Capital Planning Committee. He is a member of the Executive Board of Directors of the Daytona Beach Regional Chamber of Commerce as well as the Daytona Beach Rotary Club. Currently, he is also a member of Congressman Michael Waltz’s Transportation Advisory Committee.

Before joining Embry-Riddle, Rodney served as Vice President of Business Development for Sodexo, where he held multiple leadership positions. His tenure at Sodexo included service on national and international teams focused on complex efficiency challenges as well as IT projects. He also acted as the National Chair for the Sodexo Organization of Latinos and supported an array of diversity initiatives.

Previously, he has served multiple years on the Executive Board of Directors of the Daytona Beach Regional Chamber of Commerce, where he was appointed to the ISB Coalition. He also served as a member of the Beachside Redevelopment Committee for Volusia County, and as a a former Board Member for Hope Place. In addition, he served on the board of Halifax Habitat for Humanity and with many other local initiatives.