Brief History of Embry-Riddle and Brazil

A Theory of flight class is instructed by Gordon Olmstead at the Escola Técnica de Aviação, in São Paulo, Brazil.

In 1941, Embry-Riddle contracted with the Civil Aeronautics Administration (CAA) and the U.S. State Department to create a new section in its Technical School in Miami called the Latin American Department. It would provide a dual education program for students from South America and U.S. citizens planning to seek jobs in South America. 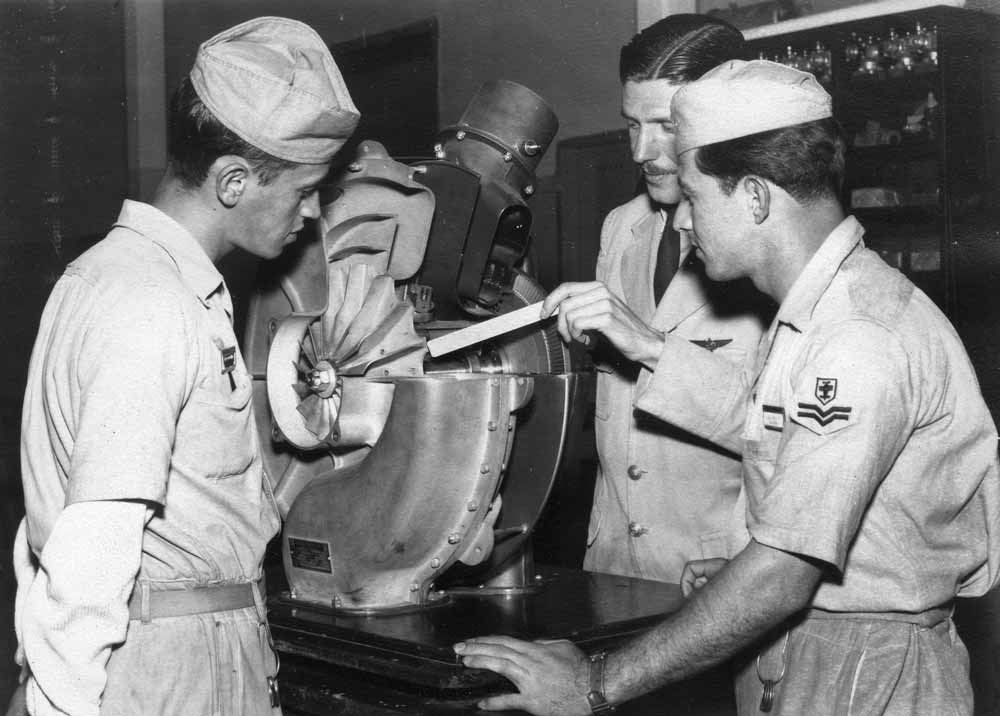 Students work on a plane at the Escola Técnica de Aviação, in São Paulo, Brazil.

On December 31, 1941, the first class of 526 Latin American cadets arrived at Embry-Riddle to receive instructor-mechanic and service-mechanic training. Students were to complete 2,300 hours of training over 16 months. They came from Honduras, El Salvador, Paraguay, Chile, Venezuela, Cuba, Uruguay, Bolivia, Ecuador, Nicaragua, Argentina, and Brazil. The most important Latin American connection for Embry-Riddle was Brazil. 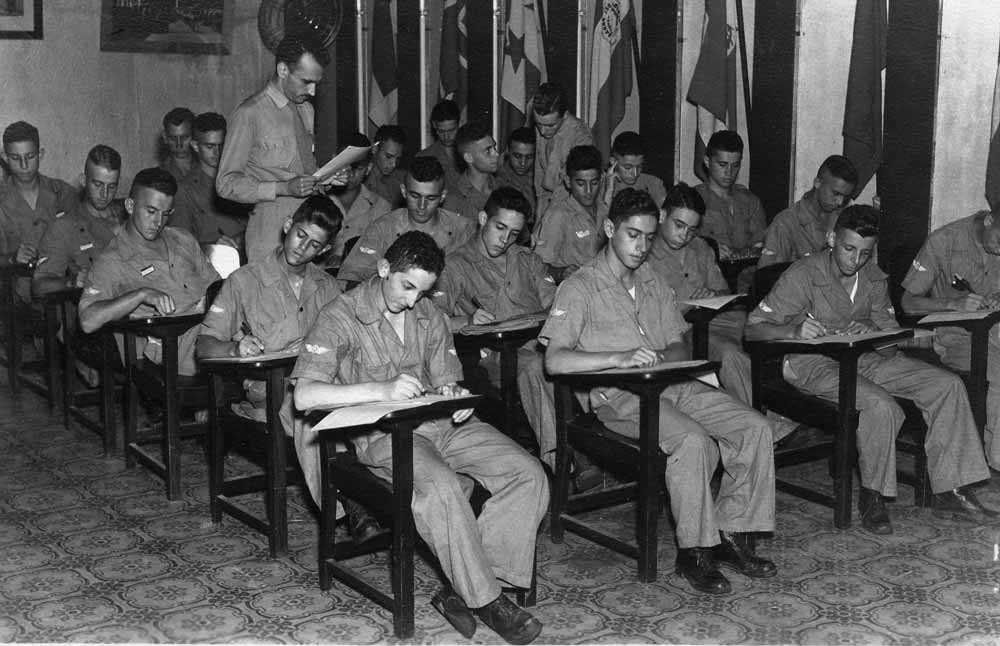 Brazil's Air Minister, Joaquim Pedro Salgado Filho, toured Embry-Riddle in Miami and was impressed with the operations. He asked John Paul Riddle to establish a site in Sao Paulo, Brazil. In October 1943, plans were announced to estab­lish Escola Técnica de Aviação, an aviation technical school that would enable that country to emulate the standardization of airfields.

After the approval by the Brazilian and U.S. governments, classes started in November 1943 and the school was to permanently operate in Brazil. Brazil was an American ally during World War II and sought to have its own strong air force and aviation industry. 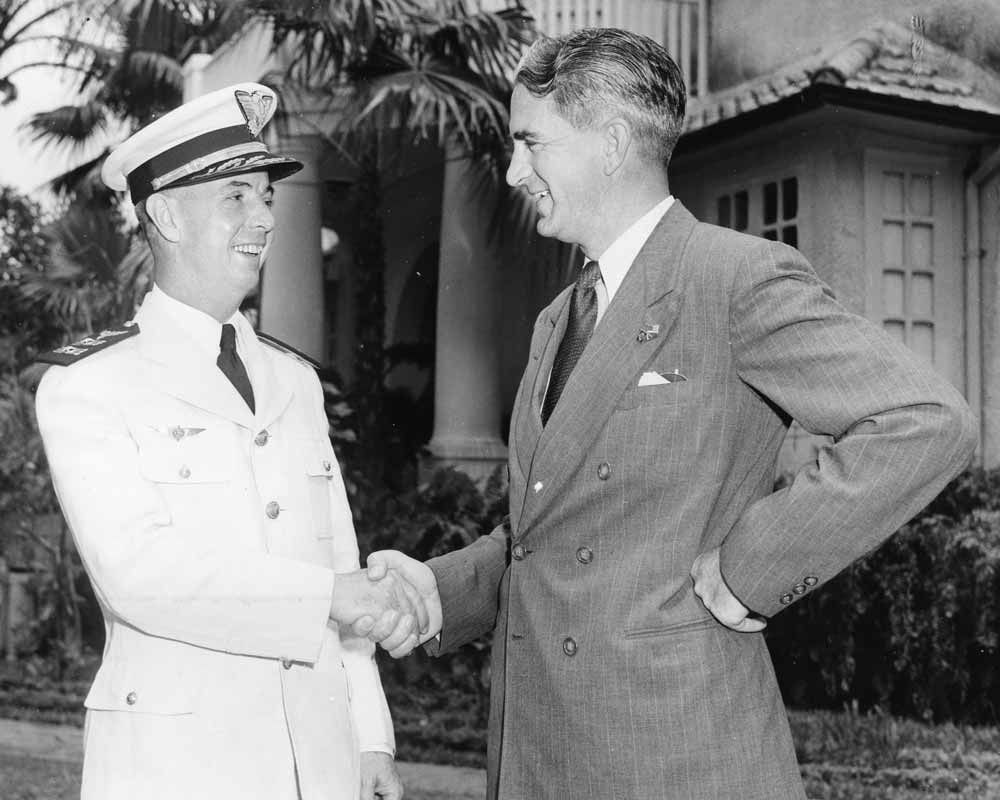 The training of cadets by the Brazilian Division contributed to that goal. John Paul Riddle saw Brazil as a “great career of service” for Embry-Riddle personnel because they would enable Brazil to “see tremendous strides forward in aviation in Brazil.” John Paul Riddle was so dedicated to this mission that in September 1944 he left Embry-Riddle to solely pursue his venture in Brazil where his name was expected to “span the boundaries of South America and be synonymous with the flying future of our good neighbors.”