U.S. Air Force veteran Phil Paddock has always felt compelled to serve his country. Now, he’s used his education to find a new way to serve – just not in uniform. Two grandfathers who had served in the military and the events of 9/11 fueled Phil Paddock’s passion for protecting his country. He joined the U.S. Air Force as an active duty member in 2012, serving as an Electronic Warfare Systems Technician working on electronic defense systems for cargo aircraft and helicopters used by special operations units. 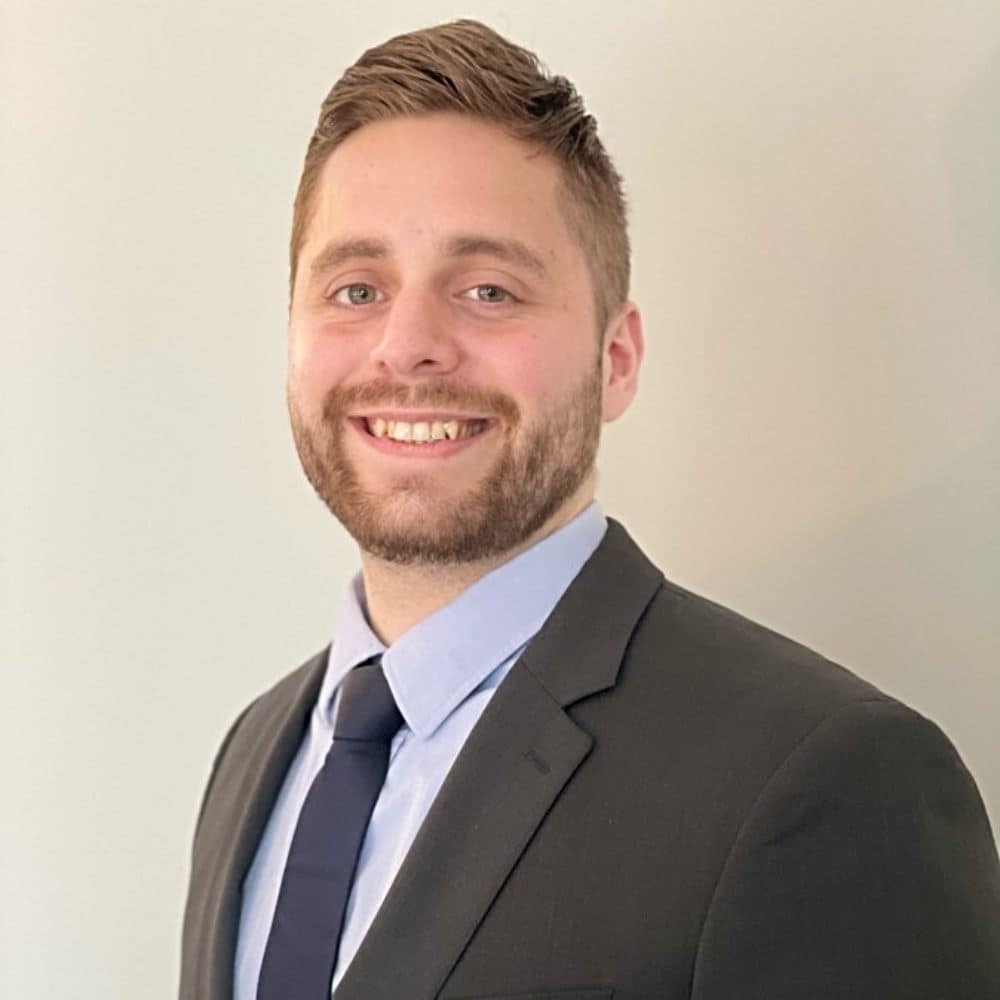 “Government is where the action is,” Paddock said. “It’s how I could continue to serve the people in a way you can’t in the private sector.”

He had heard success stories from his coworkers and knew Embry-Riddle had a prestigious reputation for online learning. In 2016, Paddock enrolled in classes at Embry-Riddle Worldwide.

“Embry-Riddle Worldwide was great for active duty,” he said. “Sometimes we get short notice when it comes to temporary duty, and flexible faculty were a big help.”

He also cited easy access to available staff and support services at the on-base office while stationed in Georgia as a major benefit.

Paddock chose to pursue his degree in Emergency Services, knowing this expertise was in high demand in federal government and would help him get his foot in the door.

All of my classes were engaging and covered a wide range of topics – from hurricanes and fires to potential bombings and even active shooters. It was a great curriculum.

Paddock graduated with a B.S. in Emergency Services and separated from the USAF in October 2019. Following a six-month internship with the Collier County Emergency Management Department in Florida, he began his career with the Department of Homeland Security (DHS) as a Program Analyst in the Countering Weapons of Mass Destruction (CWMD) Office in Washington, D.C.

Starting in the Training and Exercises Division, he was able to apply his background in emergency management immediately. His responsibilities included overseeing training activities related to the Chemical, Biological, Radiological, Nuclear and Explosive (CBRNE) Program, as well as visiting the FBI’s Hazardous Devices School to grade bomb technician students and evaluate their strengths. This role gave Paddock an opportunity to pay it forward through sharing his knowledge with others.

In December, along with unprecedented change caused by COVID-19 and remote work becoming the new norm, Paddock was also navigating his new role in the Requirements Division. He now manages and works with stakeholders in eight different programs within the CWMD office, all of which deal with CBRNE-related threats to the U.S.

“Training and Exercises was more ‘boots on the ground’ and learning about equipment, whereas Requirements is the more administrative side of things,” he said.

In December, Paddock will have completed his master’s program in applied intelligence at Georgetown University in pursuit of his next goal – to work for the U.S. Intelligence Community.

Paddock encourages fellow service members looking to pursue higher education to utilize all the resources and support that are available to them.

“Once they have a job in the military, a lot of people are made to think they’re pigeonholed to a certain career,” he said. “My degree catapulted me to where I am now, which is completely different from fixing helicopter systems.”

To him, being an Eagle means always striving for excellence and having confidence.

“Anything can be accomplished if you put the work in,” Paddock said. “I’m proud to be an Eagle.”