Pursuit of a Pilot's Dream 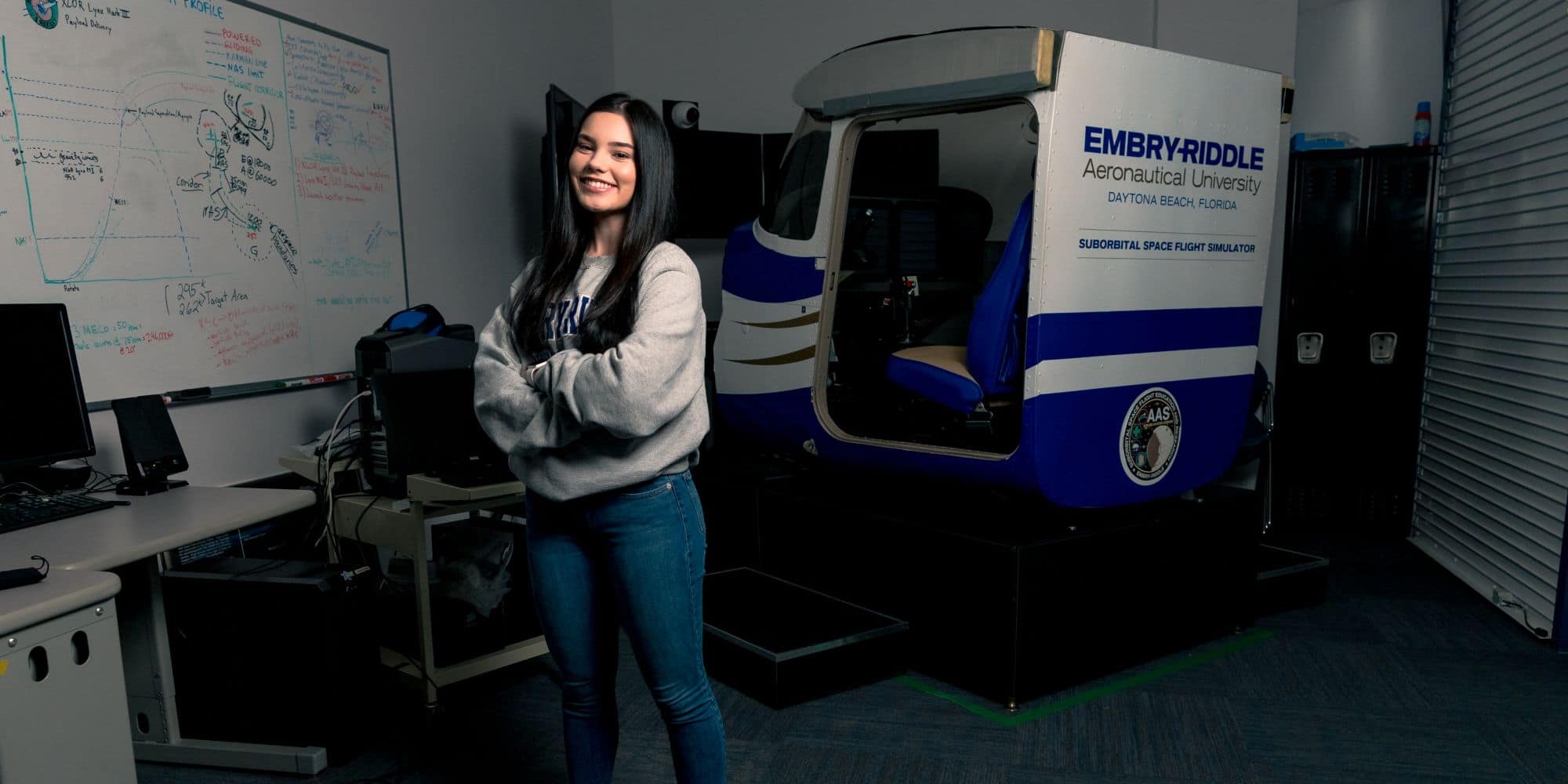 With 90 hours of flight time under her belt, Aeronautics sophomore Alanah Pluchos is on her way to accomplishing her dream of becoming a pilot. Official portraits of Boeing Scholars were captured under approved Covid-19 safety protocols requiring physical distance at all times and a mask for the photographer. (Photo: Embry-Riddle/Connor McShane) 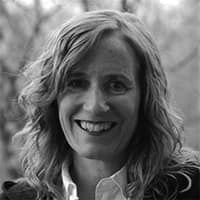 Alanah Pluchos has been interested in aviation for as long as she can remember.

“I have always been the one to stare up into the sky every time I heard an aircraft,” the Embry-Riddle Aeronautical University Aeronautics sophomore said.

When a friend who is a pilot took Pluchos on a flight over the ocean at sunset when she was a senior in high school, that sealed the deal.

“It was so beautiful and peaceful up there,” she said, “and it was that day that I knew I wanted to spend the rest of my life in the sky.”

In 2019, just before coming to Embry-Riddle, Pluchos was awarded scholarships from Boeing and Women in Aviation.

“I am so grateful that I was chosen for both of these scholarships,” Pluchos said, adding that “to have such a big company like Boeing recognize my hard work and quite literally put a roof over my head means the world to me.”

Pluchos says she may at some point join the military, at least partly for the flying opportunities.

“One of my dream aircraft is the F-15,” she said. “I don’t know where my career will take me, but I would be honored to serve my country and take this route.”

With 90 hours of flight time under her belt, Pluchos said flying gives her a unique sense of accomplishment.

“I have so much fun in the air,” she said. “While it is challenging, I wouldn’t trade it for the world.”