Ralph Alcock (’78) was among four pilots who flew the first training aircraft to the Embry-Riddle Aeronautical University Prescott Campus in August 1978, just before the school welcomed its initial group of students in Arizona. Alcock, who recently retired as a captain at Raytheon Technologies, has amassed almost 16,000 hours of flight time and returned to Prescott in May to take a five-day Advanced Aircraft Accident Investigation course. 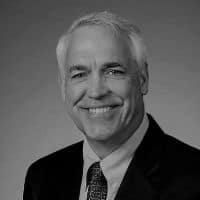 We asked him to reflect on his role in helping get the Prescott Campus off the ground and why he returned to take a course there 44 years later:

I am the youngest of four siblings who grew up in Hingham, Mass. Three of us learned to fly and my sister Margaret received her private pilot certificate first.

Thanks to her, I got an after-school job at the airport, took my first flight lesson at age 15 and earned my pilot’s license on my 17th birthday. I then obtained my instrument, commercial and multi-engine ratings prior to going to college.

I came to Embry-Riddle’s Daytona Beach campus in 1977, enrolled in Aviation Management and worked part-time on the flight line as a dispatcher.

In the summer of 1978, Bob Miller, then the Director of Flight Training, asked me to be part of the advance team to deliver the first planes to the Prescott Campus. We travelled to Savannah, Ga., to pick up four brand new Grumman Tiger AA-5B single-engine aircraft.

We departed Savannah as a group on Aug. 23, 1978 and flew all legs VFR. I flew Tiger N28940 for 3.6 hours and refueled in Meridian, Miss., before continuing to overnight in Waco, Texas, after another 4-hour flight.

The last leg of our journey was the best of all. We flew over beautiful mountains enroute from Deming to Prescott and saw our destination coming into view over the Granite Dells. When we landed, we had flown 1,633 nautical miles and spent 16.7 hours in the air.

The final leg was three hours, and we were welcomed as we brought all four aircraft onto the ramp. We had a wonderful cookout that evening with grilled steaks and great stories.

In 1978, the Prescott airport was much simpler. There was no control tower. There was a Flight Service Station at that time and only two runways. Our hangar and operations building were on the west side of the airport, within walking distance of the little airport café that still exists today.

Later, I was invited by Miller to meet with Embry-Riddle President Jack Hunt and discuss moving to the Prescott Campus after my graduation to help run the flight line as Director of Operations. I rented a brand new two-bedroom apartment near East Gurley Street in Prescott for $250 a month.

My experiences at Embry-Riddle in both Daytona and Prescott hold some of my fondest memories. 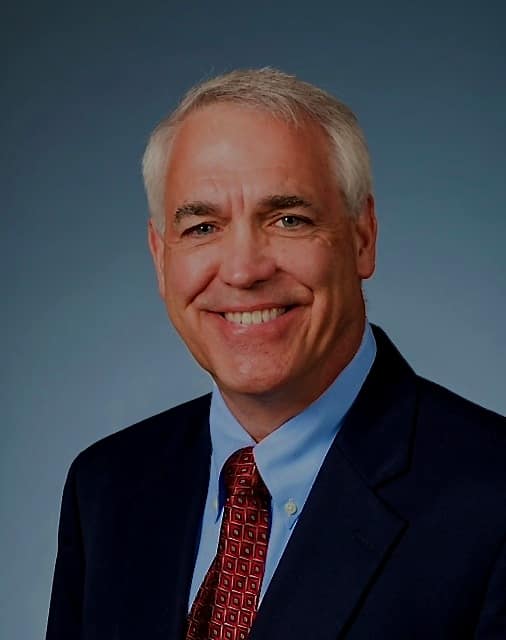 As my career continued, I moved back to the East Coast and worked for a few commuter airlines and corporations. I recently retired from flying at Raytheon Technologies in Bedford, Mass., flying the Bombardier Challenger 300, 604, 605, 650 and Global-6000.

To date I have 10 type ratings and my flights have taken me to Mexico, Central America, Canada, Europe, Middle East, Asia and around the Pacific. I still fly as an instructor and consultant and also enjoy piloting gliders.

Raytheon Technologies was proactive in supporting training for its aviation departments, and I had already gone back to the Daytona campus to attend the two-day Altitude Chamber/Hypoxia course.

I returned to Prescott for the first time on May 9, 2022, for the five-day accident investigation class. It was fantastic and I really enjoyed the curriculum and the camaraderie.

I also took a wonderful tour of the flight line with Martin Kukchubasche, the Aviation Safety Program Manager. He spent a lot of time showing me the new Riddle aircraft and answered all my questions.

Overall, it was a terrific experience and I highly recommend this course as well other programs offered by Embry-Riddle, because the content and professionalism are amazing.

Coming back to the Prescott Campus brought me full circle from 1978 to 2022. The 44 years have seen a lot of changes across the town and the campus, yet Embry-Riddle still feels like home to me. Ralph Alcock alongside an Embry-Riddle aircraft at the Daytona Beach Campus in 1978. (Photo: Ralph Alcock) Alcock graduated from Embry-Riddle with an A.S. in Aviation Management in 1978. (Photo: Ralph Alcock)